Historians (young and old-er) at work

Please return frequently to monitor the progress of our youngest historians who are involved in multiple projects. See the students at work by scrolling down to view projects, videos, and slideshows.  Advocacy begins early at P.S. 48!

BEING AN ARCHAEOLOGIST AND DRAKE PARK NEEDS ASSESSMENT

In Spring 2017, students became archaeologists!  During the South Bronx English Intensive Sessions after school program sponsored by PS 48, developed analytical skills and career-readiness, alongside literacy, science, and mathematics understandings as they researched historical artifacts from archaeological digs in New York City.  These skills contextually prepare the students for critically investigating the Hunts Point Slave Burial Ground Project during May and June.  The student research culminated in a student-led Drake Park Needs Assessment, where students designed improvements for Drake Park, site of The HPSBG. 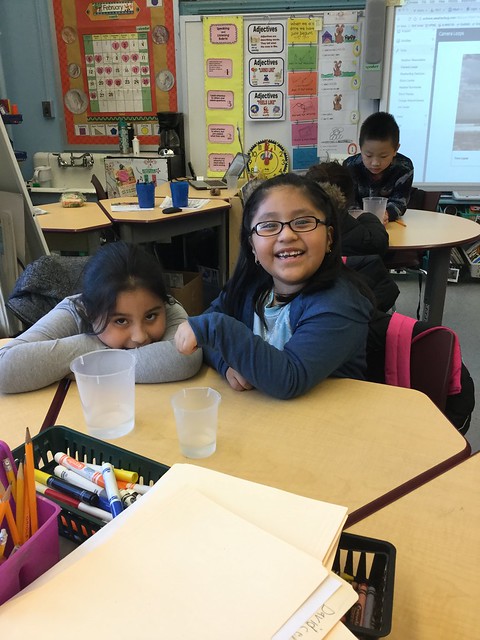 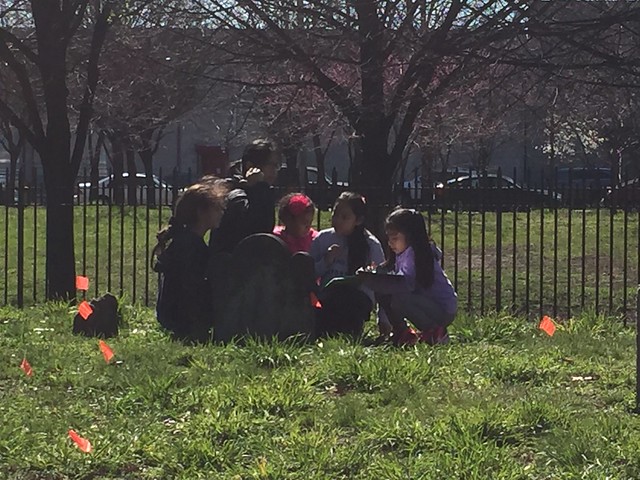 Creating a History Book
Young Historians Create a Book on the History of Hunts PointCome and learn about the history of the neighborhood of Hunts Point in this experimental educational project to connect HPSBG to the primary grades. Second grade students publish a class book Hunts Point Then and Now.
Presenting the HPSBG Mission
Student create a visual representation of the HPSBG Mission.  It is a work in progress but impressive nonetheless!

Documenting the Historians
Click the picture below to view the progress of the Hunts Point Slave Burial Ground Project. 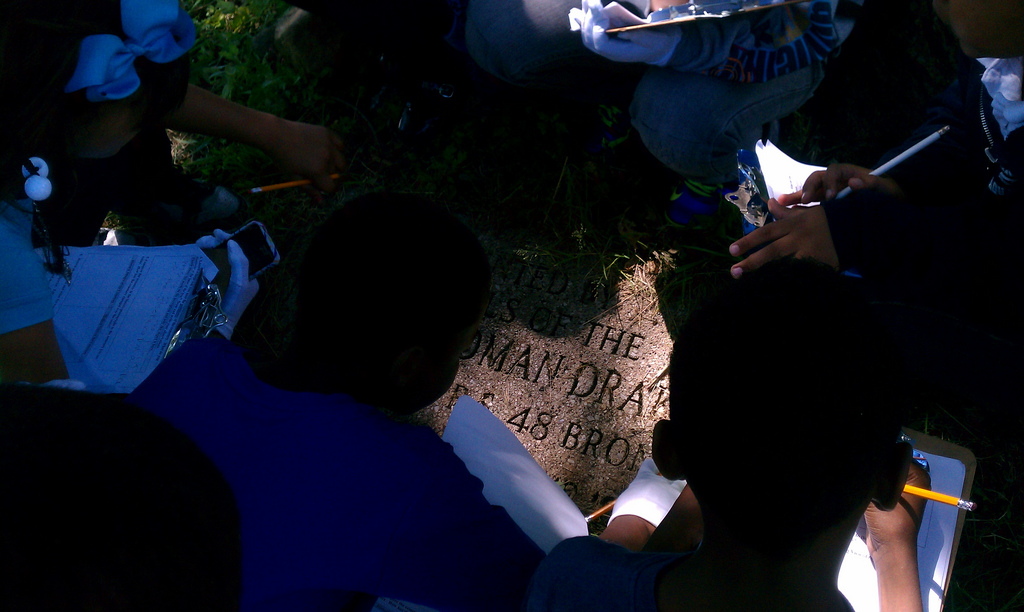