"But five years later, both the State Senate Finance Committee and the city parks department say they have no record of ever receiving a legislative intent form from either Klein or his successor, State Sen. Alessandra Biaggi. Without that documentation the state senate cannot follow through.

​A spokesman for Biaggi’s office said that her office has been told by the State Finance committee that no evidence of allocated funds could be found. The process cannot start without a legislative intent form. According to the spokesperson, “The money has been reallocated by the Senate Majority and can still be utilized. Our office will be reaching out to NYC Parks and Recreation this week to see if they still want to access the funds.” 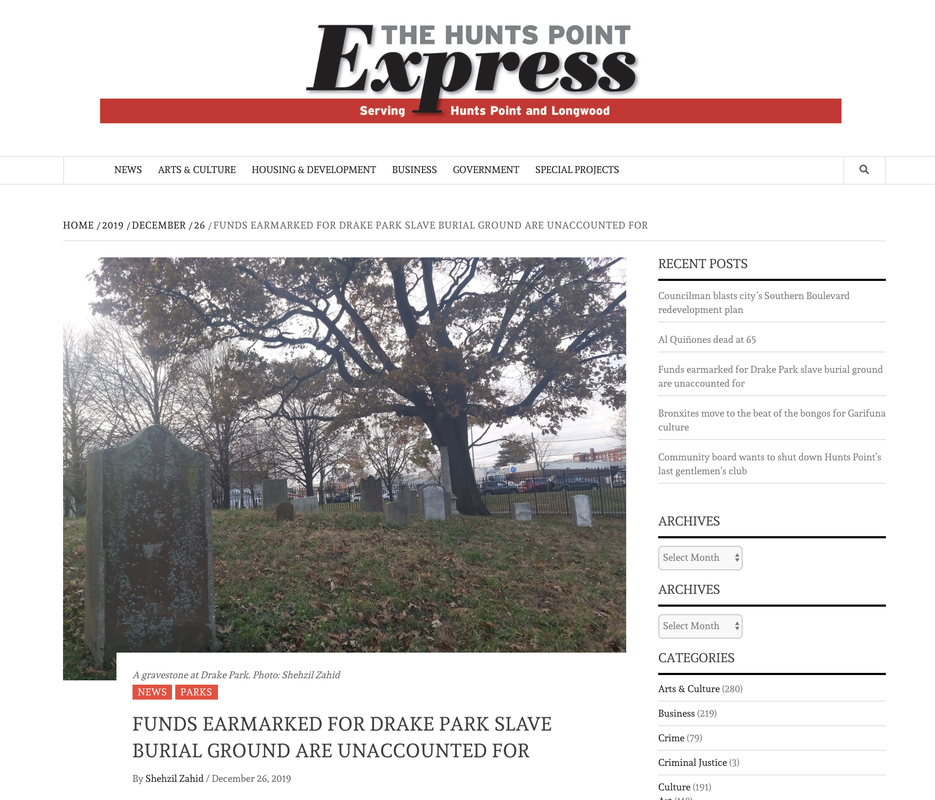